Spend the day
in Dordrecht

Dordrecht is a city steeped in history, the traces of which can still be seen today. The Times newspaper even called Dordrecht a "hidden gem". Wheter you come to visit on your own or with others, Dordrecht is a perfect destination to explore.

Dordrecht, a city of water, history and culture. The city embraces its rich history as it has known prosperity over the centuries as a prominent trading centre and hosted the first meeting of the States of Holland in 1572, which resulted in the foundation of The Netherlands. Nowadays history is still present and visible via the countless number of monuments in Dordrecht. Next to its history, water has also formed the city of Dordrecht. The battle with water that Dordrecht has always fought, has given the city its character, picturesque inner harbours, but also the unique Biesbosch National Park. Discover the oldest city of Holland and feel the atmosphere of a city that continues to write history.

Dordrecht is a museum city par excellence. Over the centuries, Dutch masters and other creatives have been inspired by the architecture, harbours and dynamics of the city.

Dordrecht has several museums, including the Dordrechts Museum, Het Hof van Nederland, Huis Van Gijn, Museum 1940-1945 and the Onderwijsmuseum. The city archives of Dordrecht and its region are part of the Dordrecht Regional Archives.

Find your favourite item in a varied range of stylish clothing stores. Have a break in one of the charming coffee shops or artisan bakers. 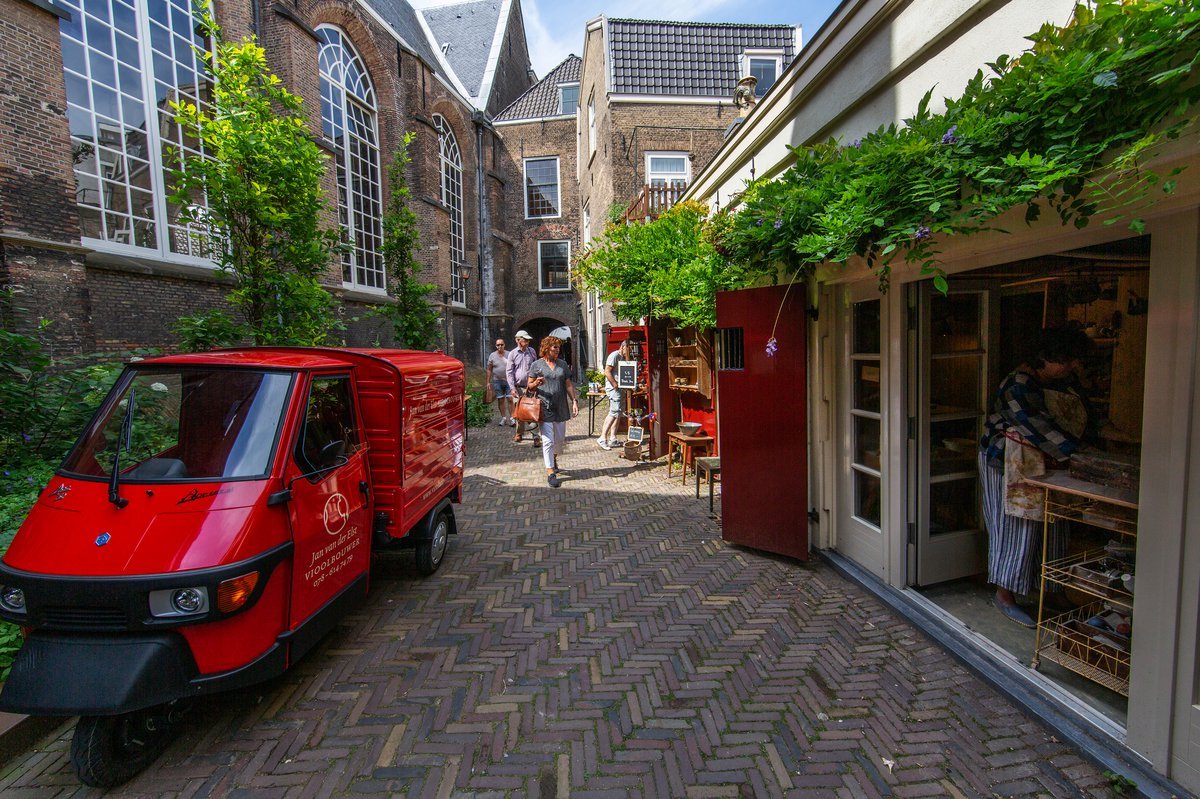 Dordrecht has a lot to offer if you’re a fan of art, culture and history. In addition to the museums, galleries and also the oldest drawing society in the Netherlands, Teekengenootschap Pictura, you will find second-hand bookshops, art galleries and small antiquarians.

Do you love to stroll around and find hat hidden gem? Dordrecht has many remarkable art shops and antiquarians. There is a varied range of shops, from second-hand bookshops to small antiquarians and stylish art galleries. The areas of Voorstraat-Noord, Vleeshouwerstraat, Wijnstraat and Grotekerksbuurt are well known for their art and antique shops. In addition to the regular opening times, participating shops of the walking tour ‘Kunstrondje Dordt’ have special openings every first Sunday of the month.

As the oldest city in Holland, Dordrecht has an intimate city centre with historic harbours and more than 1000 monuments with historic facades. The city oozes history. As if time stood still here. 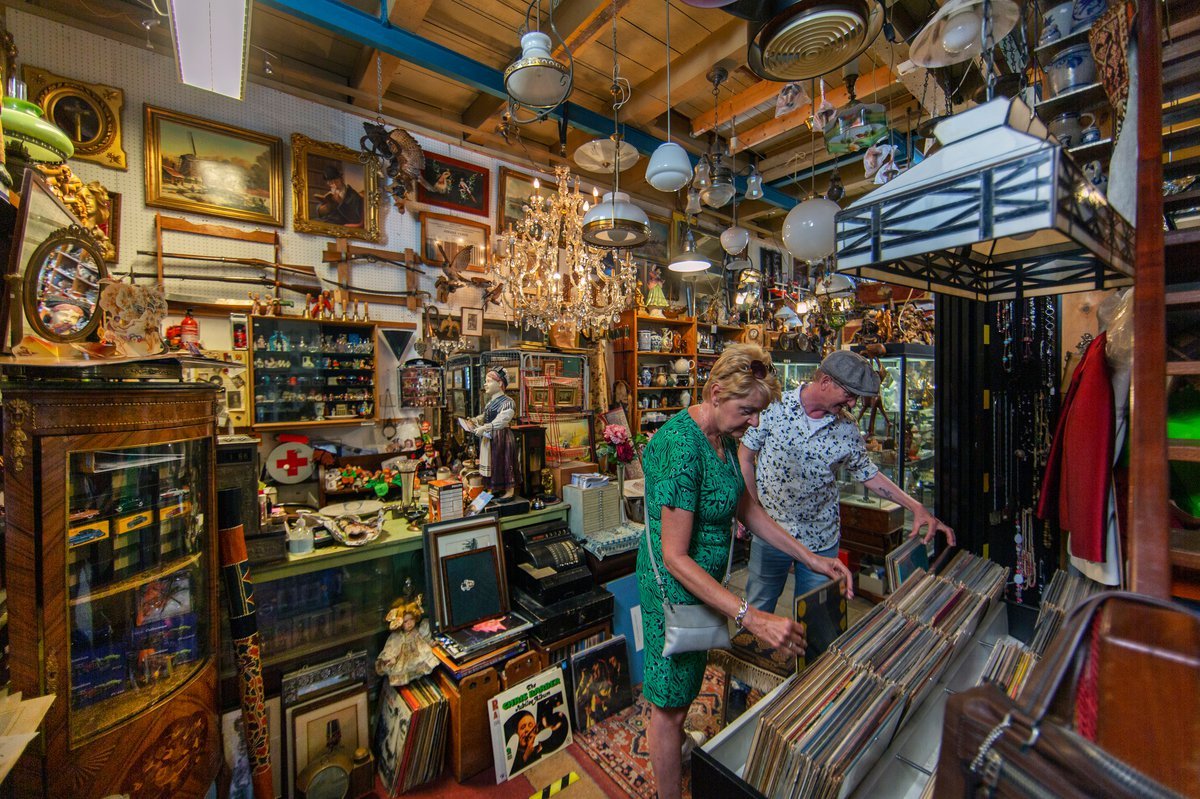 The Scheffersplein, Statenplein and the Groothoofd are good places to have lunch, dinner or drinks. From early spring one can enjoy a bite or a drink on one of the many terraces on the Scheffersplein. Next to that, the eating places at the Groothoofd offer a unique view during lunch or dinner with three waterways that come together here. The inner harbours and several smaller streets also offer unique restaurants, secret lunch spots and terraces to enjoy a day or night out in Dordrecht.

The best way to see the city is from the water. Take a tour of the city by boat and listen as the enthusiastic skipper tells you all about the historic harbours, unique bridges, dark portals, and colossal warehouses as you pass these. See all the possibilities at www.indordrecht.nl

Follow the water on the Waterbus. The Waterbus takes you from Dordrecht city centre to the most beautiful places along the water, such as Kinderdijk and De Biesbosch, and right through to Rotterdam. And all you need is a day ticket or your public transport smart card (OV-chipkaart). You’ll find the schedule and rates at www.waterbus.nl

The centre of Dordrecht is easily accessible by car, Waterbus and public transport. You will find plenty of parking in and around the city centre: just follow the "Route Parkeren Centrum".

Start your visit to the city at the tourist office in Dordrecht (VVV). The staff will be happy to help you on your way to discover the most beautiful places in the city.

On the website www.indordrecht.nl you will find all the information about the city at a glance. Also tips from locals and the latest news. 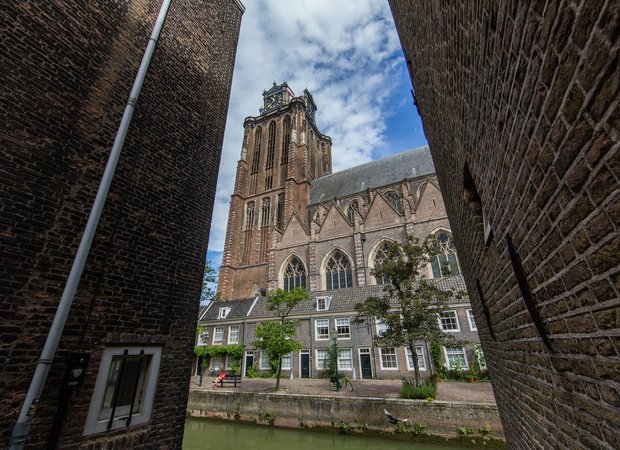